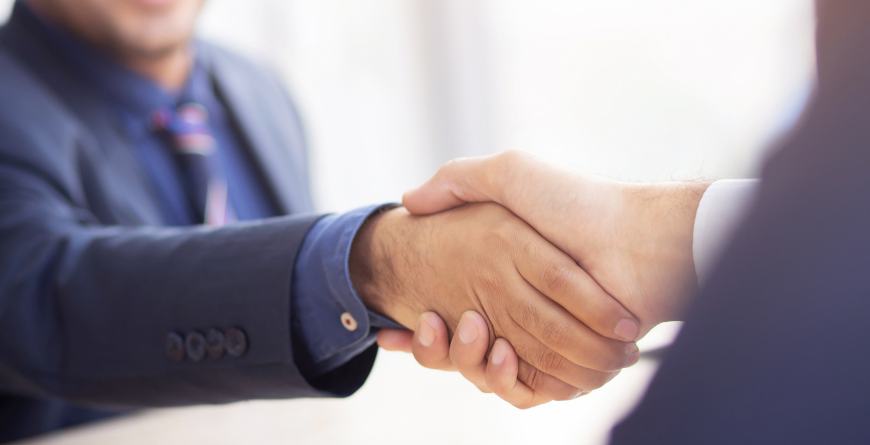 You ask your customers name and promptly forget. In fact, it’s one of the most common social gaffes.  Why is this?

Why do we ask and then immediately forget?

Most probably because we were not that interested in the first place. People remember things when its important at the time.

On first encounter with some new to our lives, we generally are not motivated to learn their names. Our encounter with this person is a passing thing so, the person’s name isn’t really important. Were hardly likely to see them again.

There will be times when we really do want to remember – but still we forget.  Most of us underestimate just how much work is entailed in remembering a name – particularly if it’s a common name.

We hear the most common names associated with our culture, time and time again. A common name can be forgettable because it is so common.  It’s not that interesting.  You’ve heard it often before – nothing special about that.  So, we dismiss it.  We know lots of people with that name already.

On the other hand, though, when you meet someone with an unusual, or rare name, may be easy to recognise but harder to recall. Whatever the name, common or not, it has to fight for space our already crowded memory.  So, it takes memory energy to deposit the name of a new acquaintance into the memory bank.

Not only that, but in the process of memorising a name you have to connect the face to the name. Even if you manage to encode the name with the face, chances are you might not be able to bring it to front of mind when the time comes for the second meeting, simply because the newly learned person and associated name are competing with so many other names and other faces in your memory.

When we are first introduced to a new acquaintance we can be distracted with the other pressing priority – to make a good impression at the same time as hold at least a reasonable conversation with them. We make that an immediate priority at the expense of locking the name into even our short-term memory. We neglect to file away enough information about the face and name that it can easily be recalled next time the need arises.

Depositing names into your memory bank

Find something distinctive about the person’s don’t appearance or personality and relate it to the person and their name.

Rather than passively take the name in, and immediately dismiss it, use the person’s name immediately. “Hi Tom, it’s nice to meet you.  So, Tom, tell me about ….”

A few minutes later test your recall.
“What was that guy’s name?”

The act of actually testing yourself on the name will help you retain it better in the long term.

And if you really can’t recall the name on your next meeting, retrace your mind-steps. Visualise the person when you met them.  Where was it that you met? Where were you standing? Who else was there at the time? What did you talk about?  That may be enough to jog the memory.  If not at least it’s a conversation starter.

“I recall we had a really interesting chat about your adventures in South America. The conversation is vivid in my memory but for some reason I am struggling to recall your name.”

Now start the process of memorisation again.  “So, Tom, have you been travelling again?” 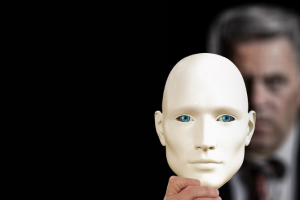 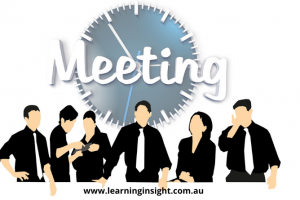 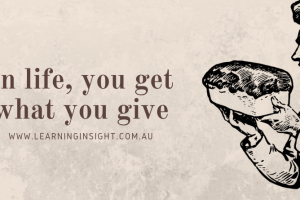 You get what you give