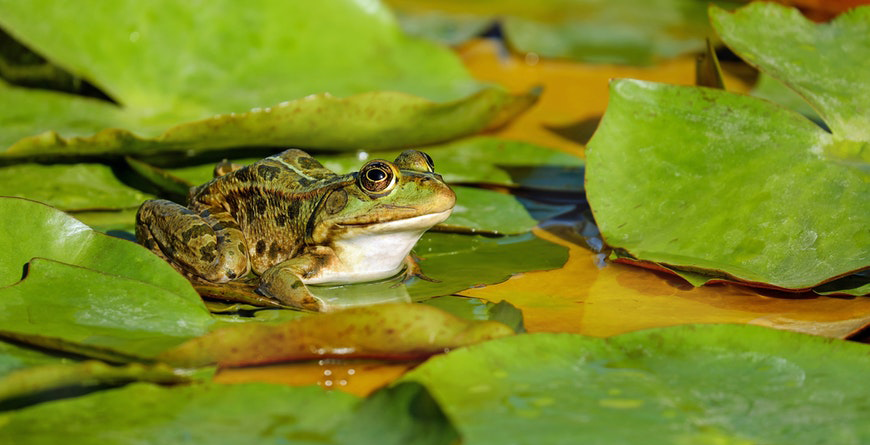 Spring had sprung and a colony of frogs was springing its way to a new lily pond. Suddenly two of the frogs fell into a deep hole. The others hopped to the edge of the hole and peered in. It was a massive hole, and, after a moment of thought, the colony agreed together that there was no hope of escape. Meanwhile, the two unfortunate frogs began their massive effort to jump to freedom. The others watched in desperation.

Finally the lead frog called from the top of the hole, “It’s no use. It’s best to give up now. You’ll never make it out. It’s best to end it now”.

Following their leader the other frogs joined the chorus. “There’s no hope of getting out, the hole is too deep.”

Eventually, one of the struggling frogs stopped still. Taking the advice from his colony he gave up and jumped deeper into the hole ending it all. The other frog continued to jump. Still the group of frogs yelled at him to stop the pain and to just die.

The struggling frog was relentless. Doubling his efforts he jumped harder and finally made it out. When he got out, the other frogs said, “Couldn’t you hear us? We were trying to tell you there was no hope.”

“No!” said the exhausted frog, “I’m deaf. I thought you were calling out to encourage me to jump harder.”

Moral of the story: The advice you give can have a huge effect on the success of others. Think about what you’re going to say before you say it. Are you encouraging? You words you choose may be prevent someone you care about from achieving their success.

Learning Insight
There is no learning without insight.

Five Guilt-Free Tips for Saying 'No' 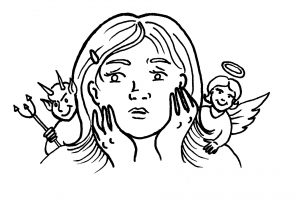 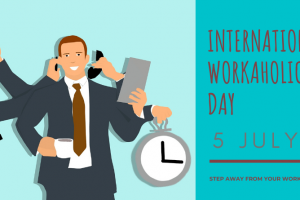 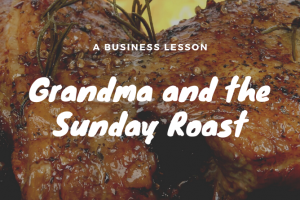